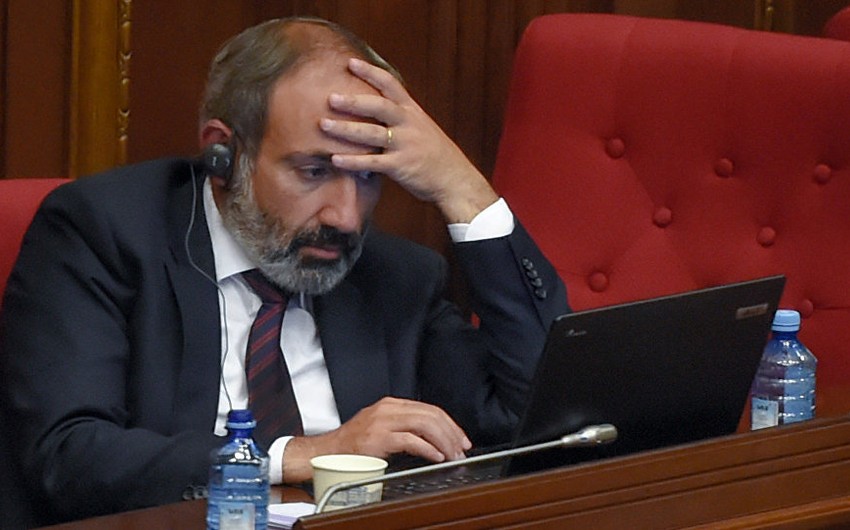 Report informs, citing Novosti Armenia, that among them are the northern and southern branches of the Central Committee of the Dashnaktsutyun Party, the Armenian National Committee in Syria, the national structure in Kuwait, the Lebanese Youth Union, as well as Dashnak committees in various countries.

Armenian President Armen Sargsyan called for early parliamentary elections on November 16. In Yerevan, the opposition is holding a protest demanding the resignation of Nikol Pashinyan.