Deputy PM: Judicial investigation of coupists may end in December 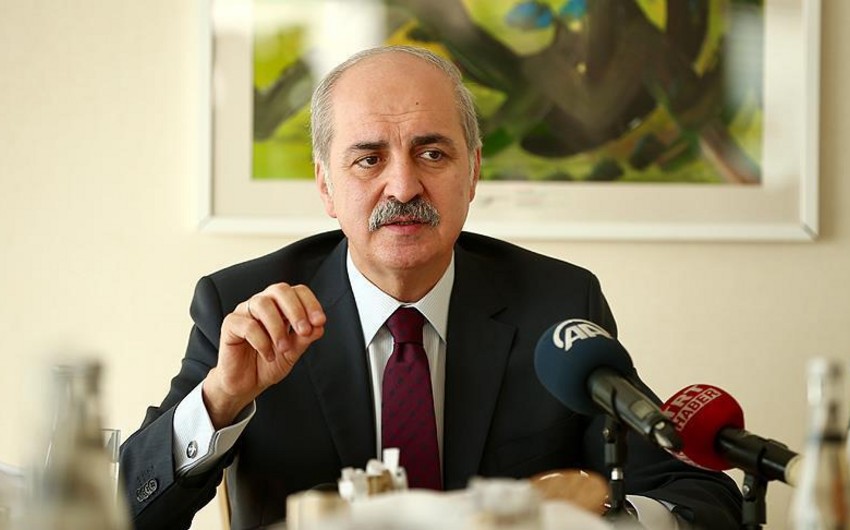 Baku. 12 November. REPORT.AZ/ Deputy Turkish PM Numan Kurtulmuş didn't rule out that a judicial investigation in respect of the coupists in July 15 may end in December this year.

Report informs citing Anadolu, at the meeting with a group of foreign reporters accredited in Turkey, Kurtulmuş said that by this year-end or early next year, the Turkish judicial authorities will consider cases of the coupists.

He stated that security provision and counter-terrorism remain priority for the Turkish government.