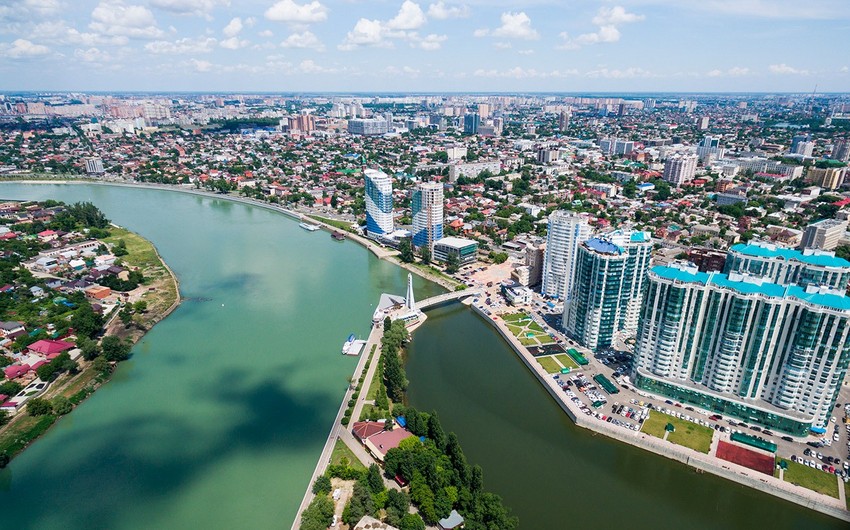 The Deputy of the city Duma of Armavir of Krasnodar Krai, Russia Alexei Vinogradov painted over a memorial plague of the Armenian fascist Garegin Nzhdeh established in the territory of the Armenian temple, Report informs citing the Rusarminfo.

According to Vinogradov, on November 11 the term, when the city authorities promised to dismantle a memorable plague expired, so he "decided to solve a question on his own".

"Deputy Vinogradov did not make peace with such things and expressed his active citizenship by painting black with a memorial plague to Garegin Nzhdeh," the Krasnaya Vesna news agency reported.

Earlier, State Duma deputy Leonid Kalashnikov said he would insist on dismantling the memorial plague to Garegin Nzhdeh in Armavir. 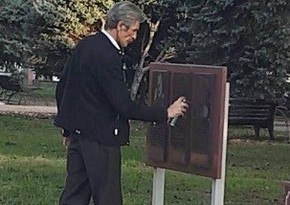