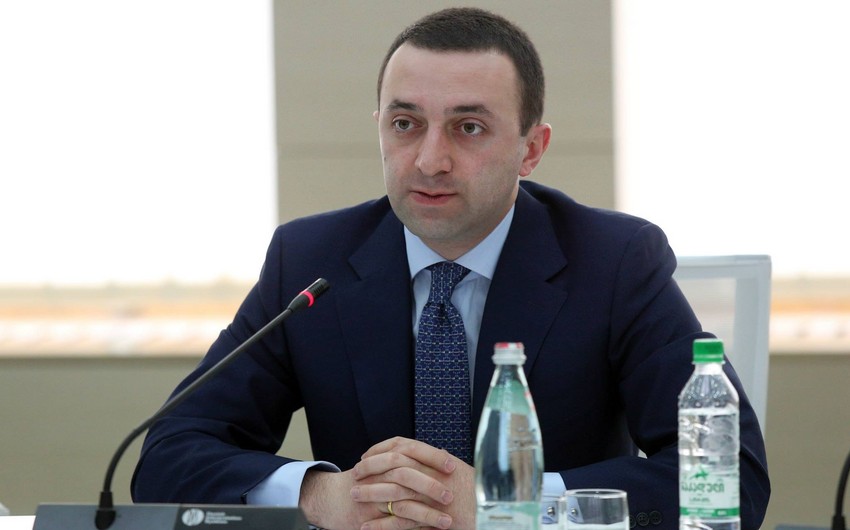 According to him, a military alliance with Turkey is of strategic importance: "In December last year, my Turkish counterpart and I signed a five-year agreement on military, financial cooperation."

Garibashvili also noted that Georgia's bilateral strategic cooperation with the United States has never been stronger than now.

Touching upon the military-political situation in the region, the parties noted the importance of mutual support of the two countries' territorial integrity. They emphasized that the development of bilateral military cooperation will contribute to ensuring stability and security in the region.