Date of Erdogan's visit to Iran revealed Iranian official: "No changes in the visit program of Recep Tayyip Erdogan"
225 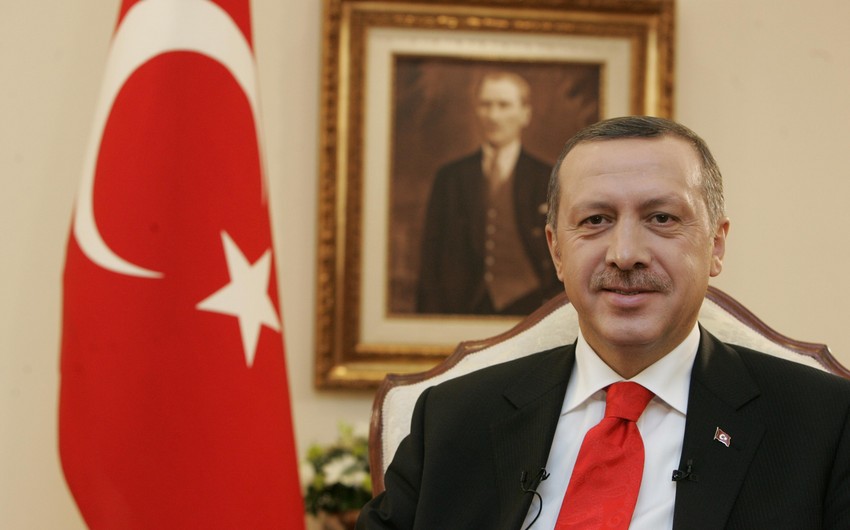 According to him, there is no change in the Turkish leader's visit program.

"Instead of blaming each other, regional states should solve the problems taking into account the realities and conditions in the region," H.Gashgavi noted.