Country-producer of drone shot in Turkey revealed Davutoglu says, the UAV "could belong and the forces of Bashar Assad, and the Kurdish militia and other forces" 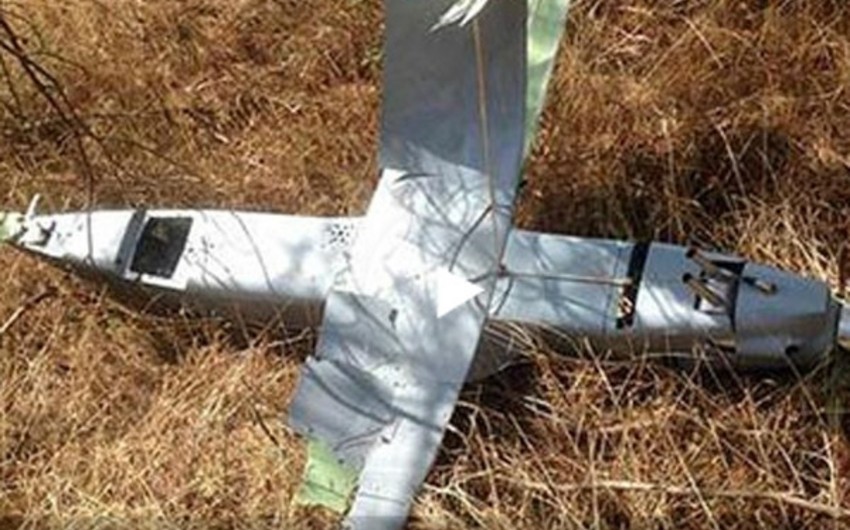 Baku. 19 October. REPORT.AZ/ "Recent shooting down of a drone by Turkish warplanes, when the drone entered Turkish airspace near Syria on Friday was made in Russia".

PM Davutoğlu said, the drone was Russian-made, but Moscow has told Ankara the unmanned aircraft did not belong to Russia.

The prime minister said the drone may have belonged to the forces of Syrian President Bashar al-Assad, the Kurdish PYD militia, or other forces. He added the downing of the drone had a deterrent effect and hoped Russia would show a more careful stance after earlier air space incursions.

The Turkish military shot down a drone on Friday after entering its airspace without authorization. Warnings were sent to avert the aircraft three times, and when the drone did not comply, it was shot down by Turkish military fighter jets.