Commission Chair: Preparation for delimitation of border will start from point zero 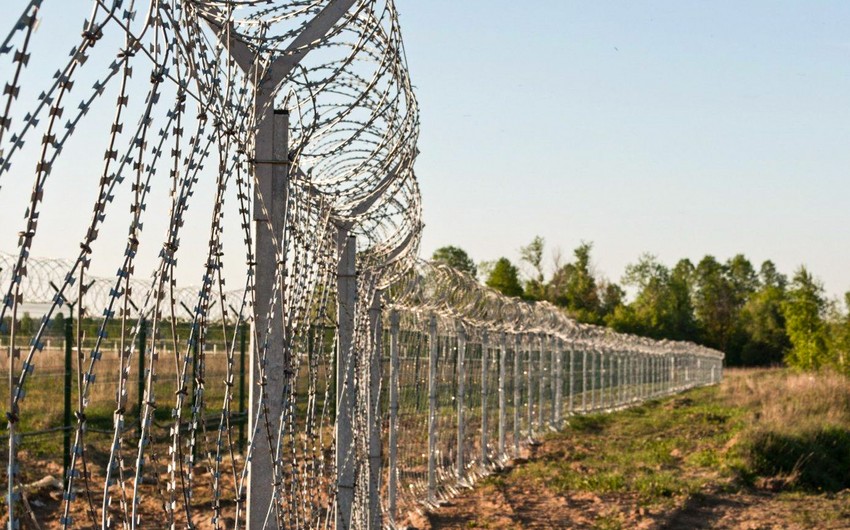 "The process of preparation for the delimitation of the border with Azerbaijan will start from point zero," Andranik Kocharyan, a member of the majority "Civil Contract" Faction in the National Assembly (NA) of Armenia and Chair of the NA Standing Committee on Defense and Security, said.

Report informs, citing News.am, that according to him, Armenia has given its consent to participate in this process.

In his turn, another "Civil Contract" lawmaker, Eduard Aghajanyan, stated that Armenia is ready to start the process of setting up the respective committee.

Moreover, according to this MP, Yerevan is ready to start the actual work in this regard: "But only after an agreement is reached on certain technical issues. Armenia has sent a written notification to Russia on accepting Moscow's proposals that were made earlier. It is too early to talk about the content. It is about the start of the preparatory work."