Combat readiness check declared at Russian military base in Armenia 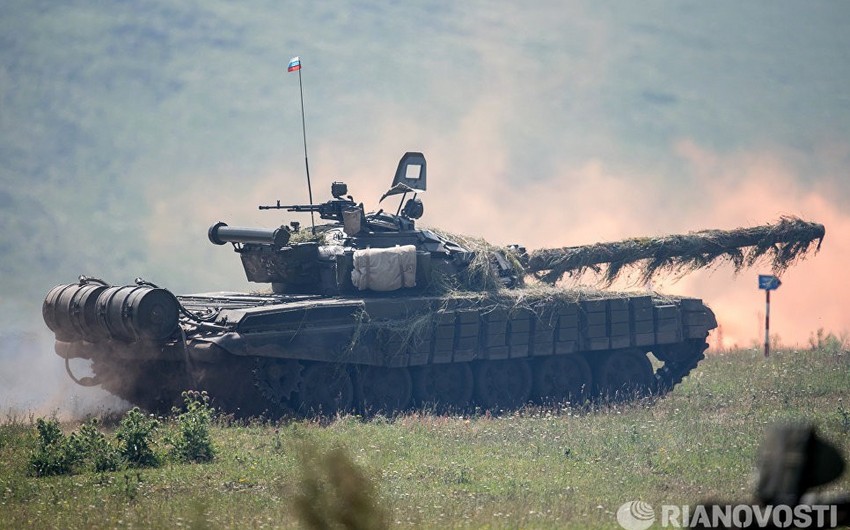 Baku. 17 September. REPORT.AZ/ Military men of  the Russian military base of South Military district (SMD) in Armenia were raised on alert to test the combat readiness.

Report informs citing the RIA Novosti that the due statement was provided by press service of the SOUTHEAST, Colonel Vadim Astafiev.