Channel One of Russia calls Baku "Paris of Middle East" 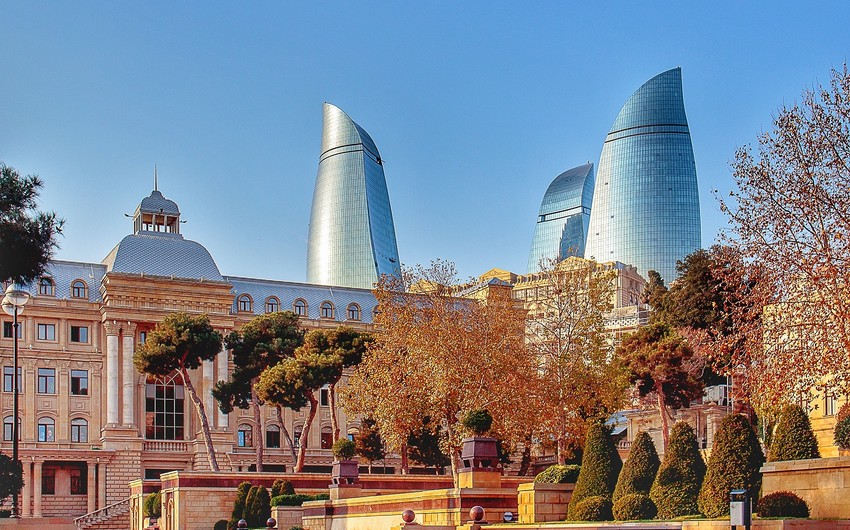 Channel One of Russia has prepared a special program about Baku, Report informs.

In the second part of the program "Neputevie Zametki", TV anchor Dmitry Krylov invites viewers to visit Baku, immerse themselves in its unique atmosphere and try to rediscover the charm of this ancient, but also very modern city.

The host emphasized the hospitality of the Azerbaijani people. The program emphasizes the New Year mood in Baku, shopping at the fair, as well as the kindness of Baku residents and the beauty of the city.

Baku is compared with modern European cities: "When you walk along Baku streets, you feel very comfortable." The TV channel calls the capital of Azerbaijan "Paris of the Middle East."

At the same time, it is noted that the architecture of Baku resembles a number of settlements of ancient Middle Eastern countries such as Morocco and Tunisia.