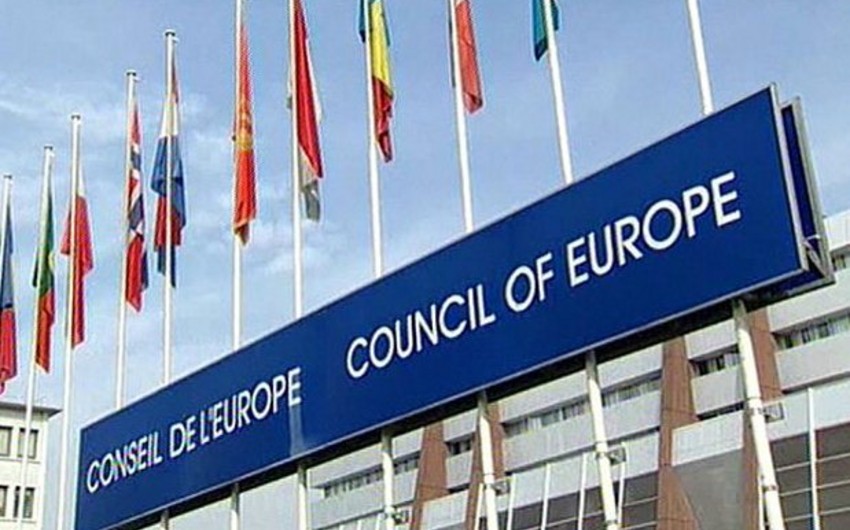 Baku. 27 January. REPORT.AZ/ European Committee for the Prevention of Torture and Inhuman or Degrading Treatment or Punishment (CPT) of the Council of Europe published a report on the results of two visits to Armenia in April 2013 and May 2014.

Report informs referring to the press service of the Council of Europe, the report pointed out the problems in the police handling of prisoners.

Committee delegation received many complaints from prisoners claiming thereto physical or psychological pressure, or else excessive use of force by police officers.

In addition, the report notes that during the visit to the Kentron prison in Yerevan, the delegation noted that none of the Committee's recommendations given in the past year, were observed.

The Delegation noted that during his visit to the two prisoners sentenced to life imprisonment, they were kept in the chamber for singles over 13 years, unable to engage in any activity outside the chamber. Their conditions of detention were regarded as inhuman or degrading.