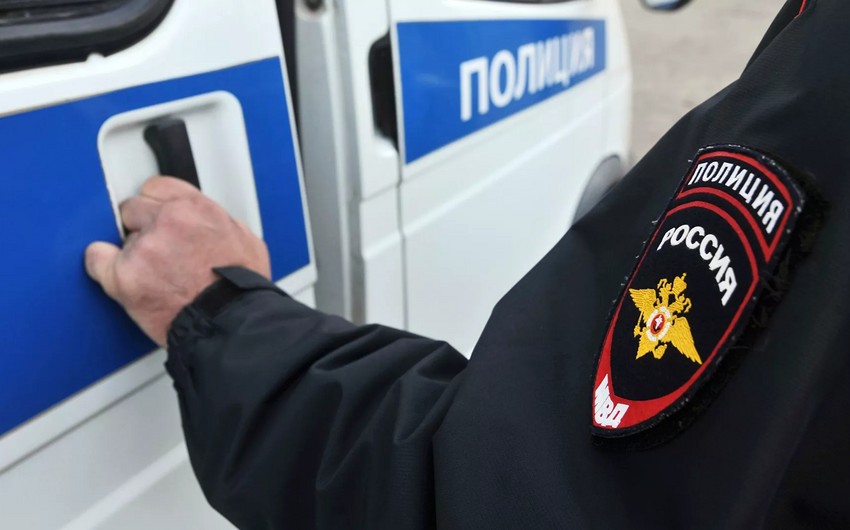 Report informs with reference to TASS that, according to the newspaper, several people heard the sounds of gunfire near the railway station in Yekaterinburg.

A source in law enforcement reported that three people died as a result of the incident.

According to preliminary data, the local police neutralized a man who attacked passers-by with a knife.