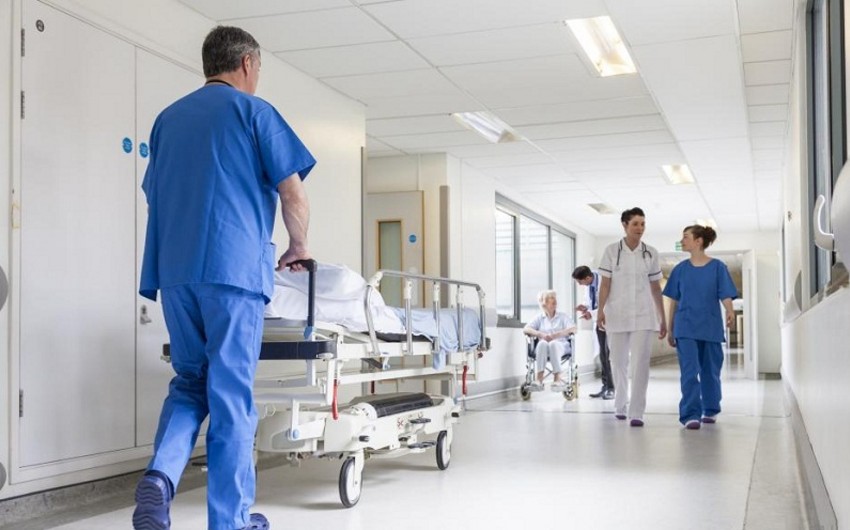 Cases of Siberian plague have been revealed in Gekhovit village of Gegarkunik district of Armenia, Report informs citing RIA Novosti.

"Two residents of Gekhovit village (130 km of Yerevan - ed.) applied to the hospital of Martuni with the signs of Siberian skin plague. They said that a few days ago they were butchering in a village. Later the signs of the skin form of Siberian plague were revealed in six more villagers," the Armenian Health Ministry said in a statement.

According to the Ministry, specialists of the National Center on Control and Prevention of Diseases were dispatched to the village. They revealed the Siberian plague infectant DNA in five citizens using polymerase chain reaction on the spot. The five patients were sent to the Yerevan infection hospital 'Nork' for assessment of their clinical status.

"All patients receive the necessary treatment, and the village residents are taken under medical control," the statement says.

It is noted that joint preventive works with the food products safety authority are underway in the village. The residents are informed about the medical and hygienic aspects of healthy lifestyle.