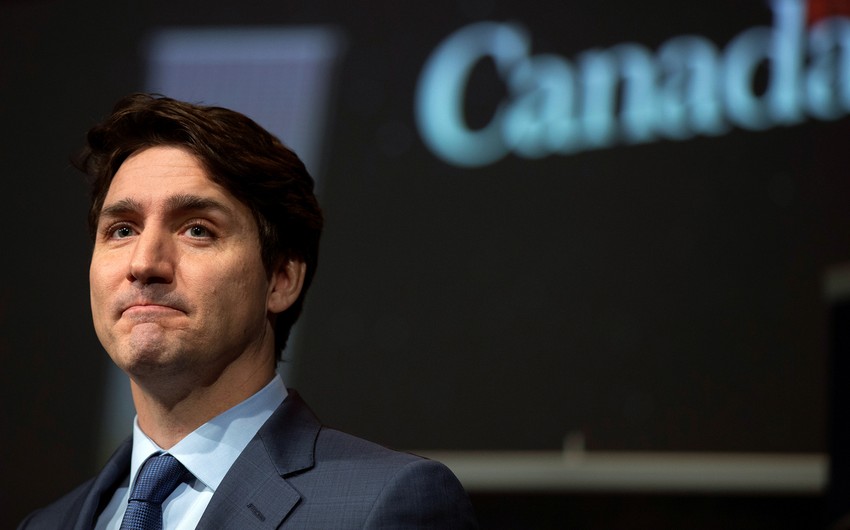 He stressed the importance of strengthening cooperation between Canada and Ukraine.

In response, Volodymyr Zelensky thanked Trudeau for his support during difficult times for Ukraine. He invited the Prime Minister of Canada to the Crimean Platform summit to be held on August 23 this year.

Notably, foreign leaders are expected to attend the summit.