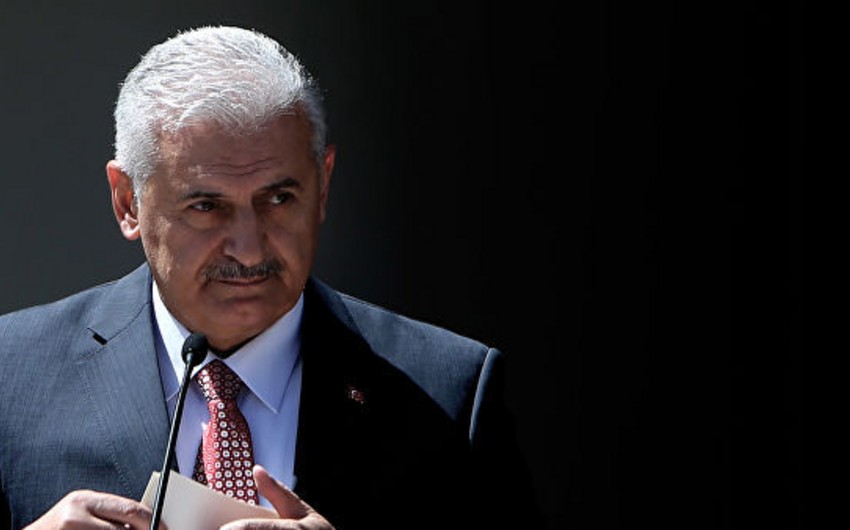 “My rival Ekrem Imamoglu is currently leading,” Yildirim, the candidate for Justice and Development (AK) party, said after the preliminary unofficial result was issued by the Supreme Election Council.

“We will try to support him in every work he will do on behalf of Istanbulites,” he added. 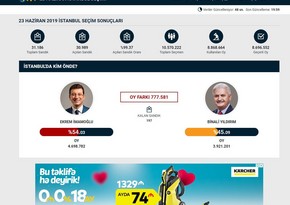