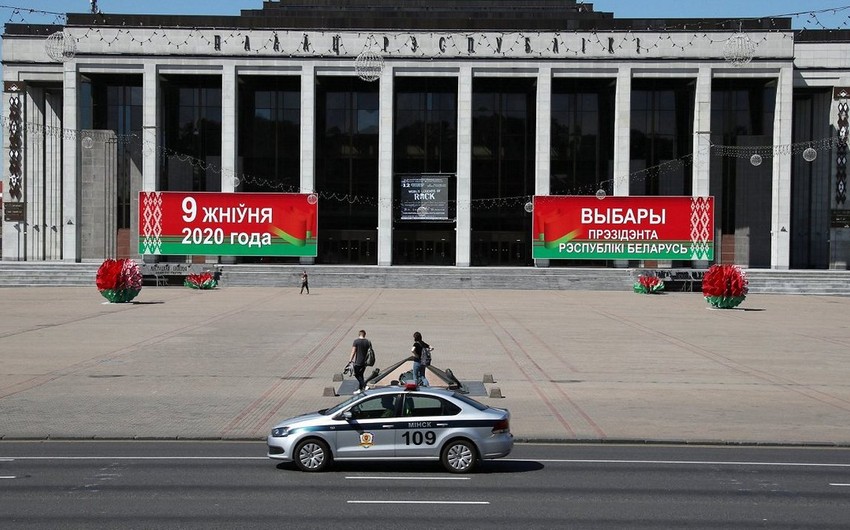 "We were evacuated from the Government House at about 1 am," TASS quotes her.

Protests broke out across Belarus on Sunday evening after an exit poll predicted an overwhelming victory for authoritarian incumbent President Aleksander Lukashenko.

Independent Belsat television showed large crowds being attacked by police in Minsk, amid reports that a few local polling stations were saying that in their counts' opposition candidate Svetlana Tikhanovskaya was doing better than Lukashenko.

Later, the Ministry of Internal Affairs of Belarus said that law enforcement agencies control the situation with the mass protests in Minsk.