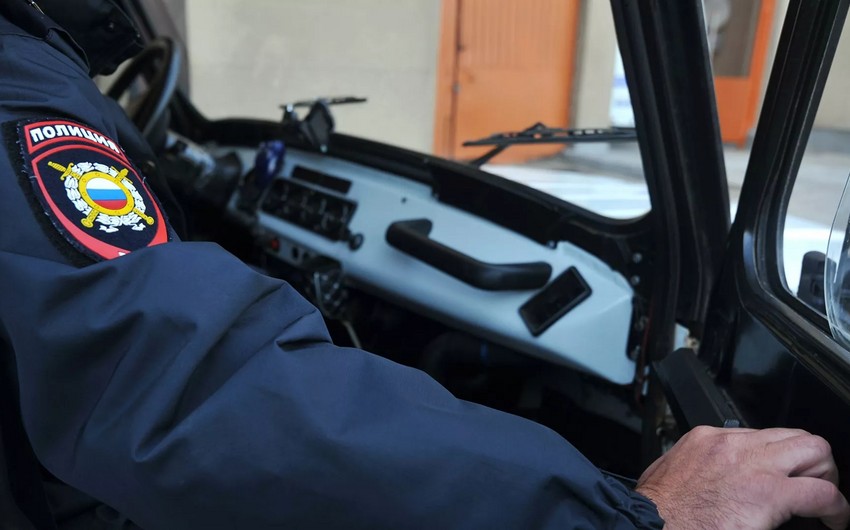 Banker Mikhail Yakhontov, his wife, and their son were killed in their Moscow apartment, informs via .

Mikhail Yakhontov was the general director of Smolensk Bank. In 2016, his name was mentioned in a criminal case on intentional bankruptcy.

Earlier, Yulia Ivanova, assistant to the head of the Moscow office of the Russian Investigative Committee, said that the bodies of a man, a woman, and an 8-year-old child were found in an apartment on Mosfilm Street. According to her, signs of violence were found on the bodies.