Azerbaijani MP: Kakha Kaladze will be elected Tbilisi mayor in first round 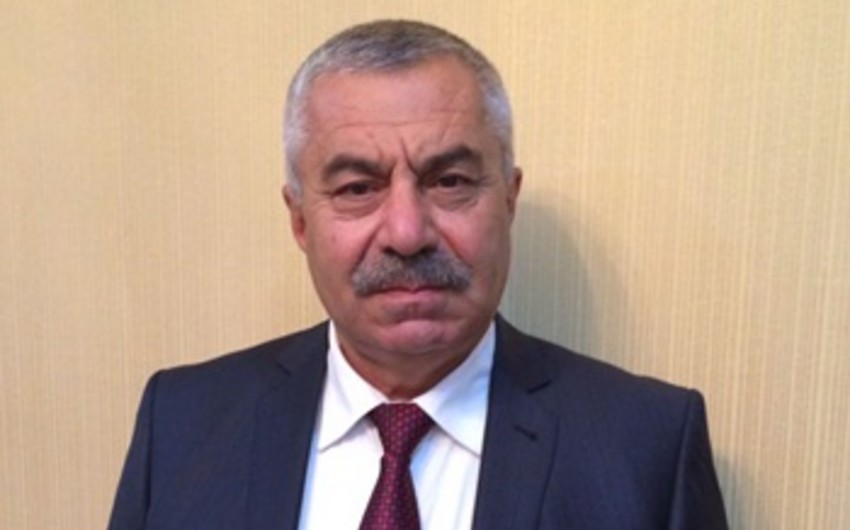 He said that K.Kaladze is a politician with a great reputation in Georgia's socio-political life: "He is well-known not only in Georgia, but also in the world, as well as in fraternal Azerbaijan. He has proved himself in all fields and proved he deserves to become Tbilisi mayor ".

According to the MP, other parties have also nominated their candidates for the post. But the most deserving candidate for this position is K.Kaladze: "I am sure that Kakha Kaladze will be elected Tbilisi mayor just in the first round".

Notably, Georgia will hold elections to local self-governing bodies in October, 2017. Mayor of Tbilisi will be also elected in the elections. According to the new legislation, Tbilisi mayor will be elected for 4 years. Georgian President will announce date of the elections soon.