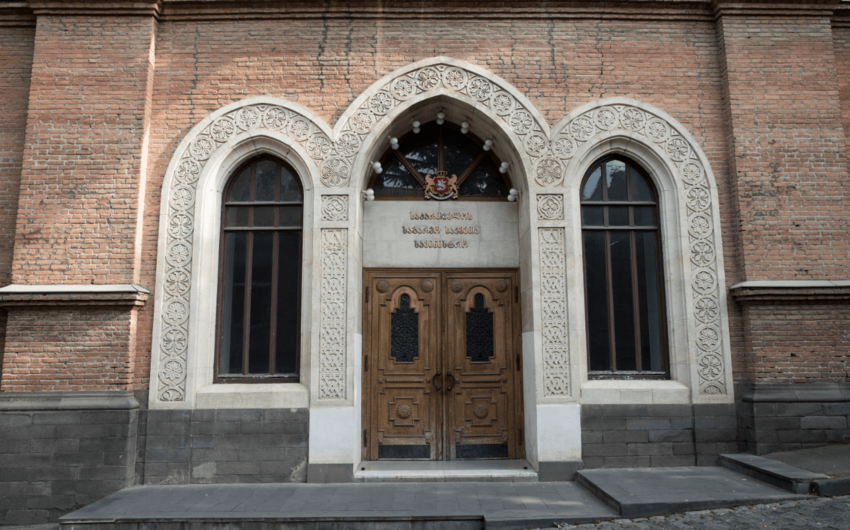 Zalkaliani congratulated Guliyev on his position and wished him success in his work.

He expressed hope that high-level strategic and friendly relations between the two countries would be further deepened.

At the meeting held after the ceremony, the sides discussed Georgian-Azerbaijani relations' current state and prospects and directions for future cooperation.