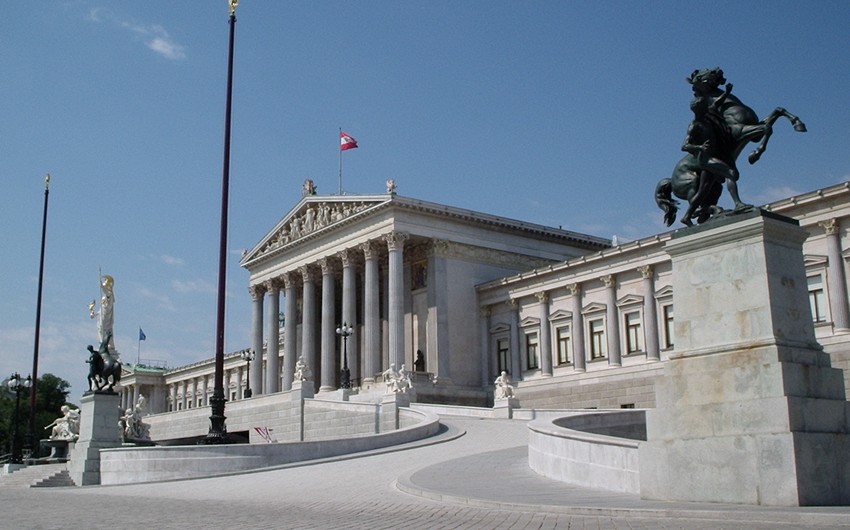 Baku. 25 November. REPORT.AZ/ The National Council of Austria unanimously supported a motion for the government to restrict the sale of arms to Turkey.

Report informs referring to the DHA, all six parties to the council backed the motion, that urged the government to consider the "threat of armed conflicts" as well as the human rights situation when considering approval of such exports.

It additionally specified the treatment by the Erdogan government of journalists, opposition politicians, as well as the Kurdish population in Turkey as grounding for the motion.

"The applicants are thus convinced that under these circumstances no deliveries of war materials, defense goods or dual-use goods for military or police purposes to Turkey may take place from Austria," it was stated.

Notably, the decision of the Austrian parliament comes on the same day that the European Parliament voted to suspend membership talks with Turkey.