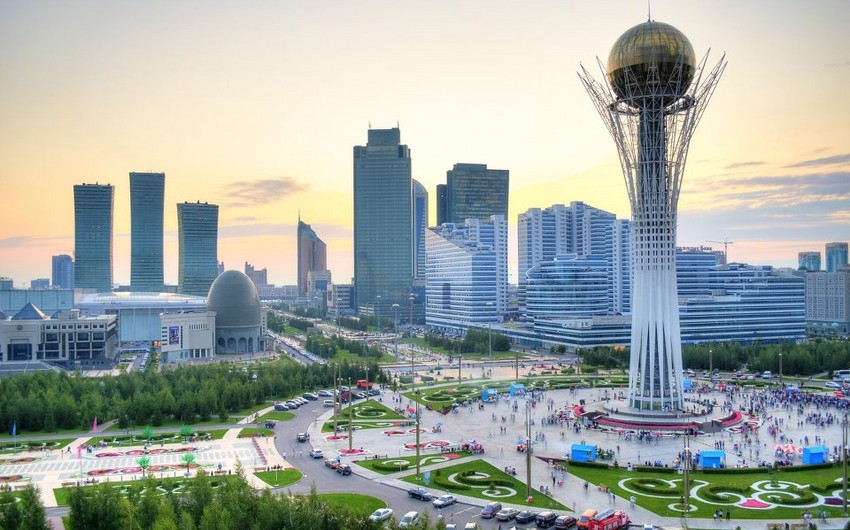 Baku. 8 September. REPORT.AZ/ Astana will host the Summit of the Organization of Islamic Cooperation on September 9-11.

Report informs citing Kazinform, some of the internal streets of Astana will be closed in this regard.

Notably, at the Istanbul summit of the organization on April 14-15 last year, Kazakh President Nursultan Nazarbayev initiated a summit on science and technology in Astana in 2017. The summit will be entitled "Science, Technology, Innovation and Modernization in Islamic World".

The meeting of the Ministers of Science and Technology of the Member States will be held on September 9. The final political document of the summit - the Astana resolution will be adopted.