Artur Vanetsyan: Armenian President's resignation does not solve any problem 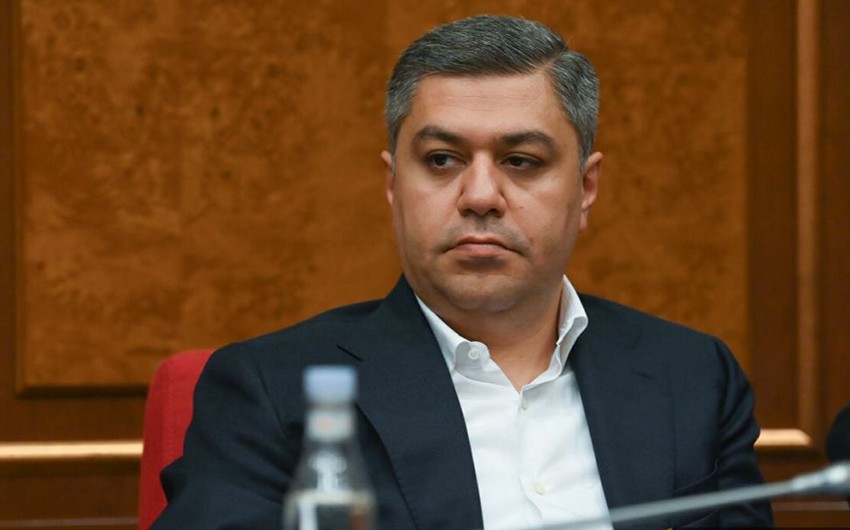 "The resignation of President Armen Sargsyan was late or meaningless because it solved none of the problems of the state. The resignation of the President does not solve any trouble," said Artur Vanetsyan, leader of the With Honor faction of Armenia, Report informs.

According to him, it is difficult, even impossible, to understand the behavior of the current government within sound political logic.

"Sargsyan did not use his minimum powers provided by the Constitution in the most challenging situations and the most critical processes for our state. Sargsyan thought these powers were insufficient and ineffective. They could help resolve the crisis, which could prevent the catastrophic situation we are in now," he noted.

Armenian President Armen Sargsyan resigned yesterday. He noted that the reason for his resignation was the lack of leverage in domestic and foreign policy. According to the Armenian Constitution, until the early presidential elections, the powers of the head of state will be exercised by the President of the National Assembly Alen Simonyan.