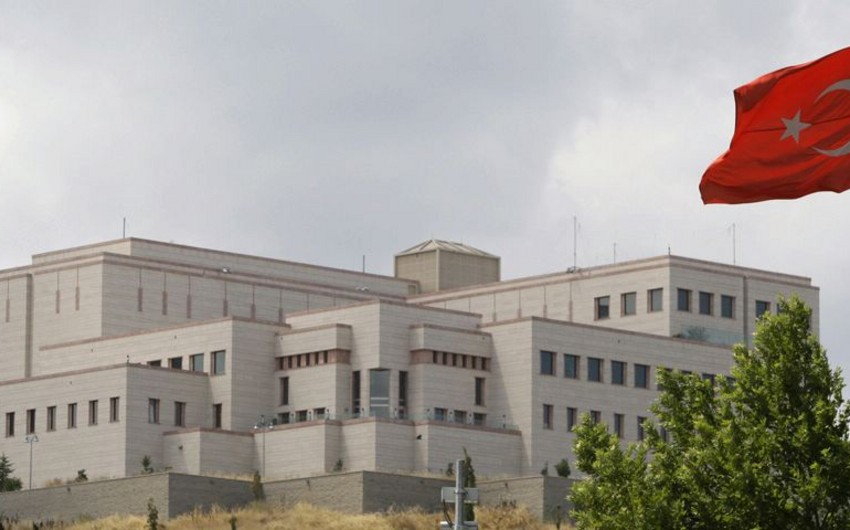 Report informs referring to Turkish media, the unnamed person is Turkish citizen and deals with safety issues at the consulate.

According to information, the suspect has not been detained yet as he did not leave the building of consulate.

It was reported that after the call of Fetullah Terror Organization (FETÖ) leadership on financial support for organization his spouse transferred money to Bank Asya. Bank Asya controlled by the FETÖ was shut down.

Last week Metin Topuz, employee of US Consulate General in Istanbul was arrested on suspicion of links with FETO. Criminal case opened against him with articles of violation of Turkish constitution, spying and an attempt to overthrow the government.