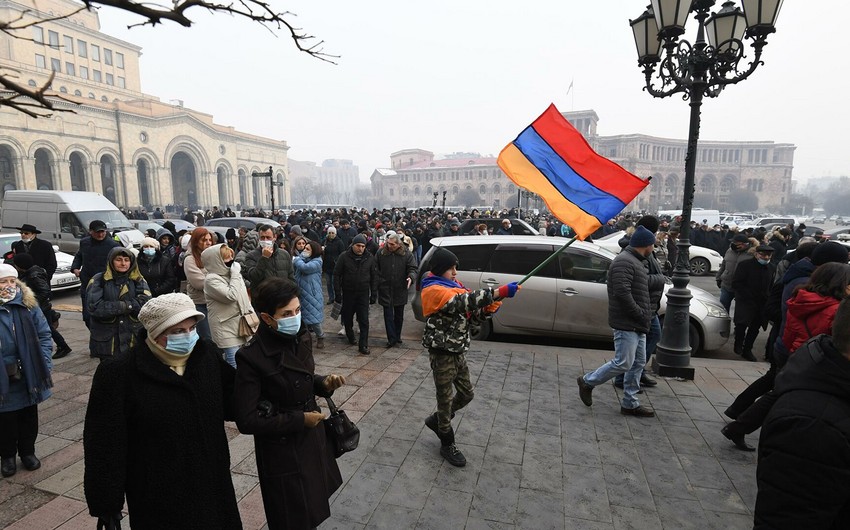 Actions of disobedience are carried out in various sectors of capital Yerevan.

From early morning some central streets have been blocked.

The situation in Khorenatsi street is tense. Police officers are trying to unblock the road.

One of the participants of the action has been apprehended.