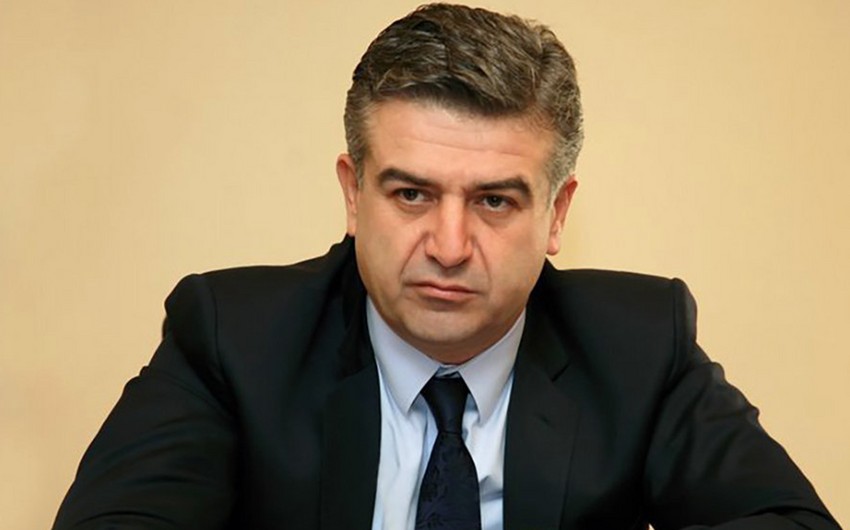 Baku. 18 April. REPORT.AZ/ Armenian Prime Minister Karen Karapetyan again tries to interfere in the process of forming a coalition between the ruling Republican Party and the ARF "Dashnaktsutyun".

"The prime minister cannot accept ministers-Dashnaks. However, since to prevent the formation of a coalition is above his capabilities – since this issue is being resolved at the level of Serzh Sargsyan, now Karapetyan is trying at least to influence the choice of candidates for ministers. That's why the given issue is being delayed", edition writes.

According to newspaper, Karapetyan is categorically against the inclusion of Minister of Nature Protection Artsvik Minasyan in the new Cabinet of Ministers.

At the same time, ARF also does not want to nominate Minasyan to this post, since after his appointment as a minister, parliamentary faction of the Dashnaktsutyun has significantly weakened.