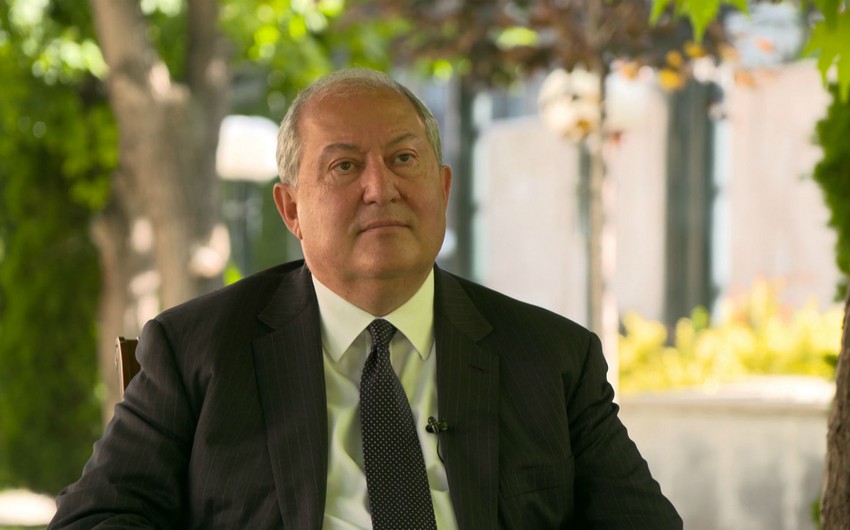 Armenian President Armen Sargsyan refused to sign the draft amendments to the Judicial Code and sent the document to the Constitutional Court, Report says, citing Novosti.

Sargsyan consulted with experts, representatives of the Supreme Judicial Council, the Minister of Justice, and the civil society. He did not sign the document after listening to the stakeholders, citing the systematic reform of the judiciary.

The Armenian parliament approved amendments to the Judicial Code in early February this year. The document prepared by the government was sent to President Sargsyan for signing.