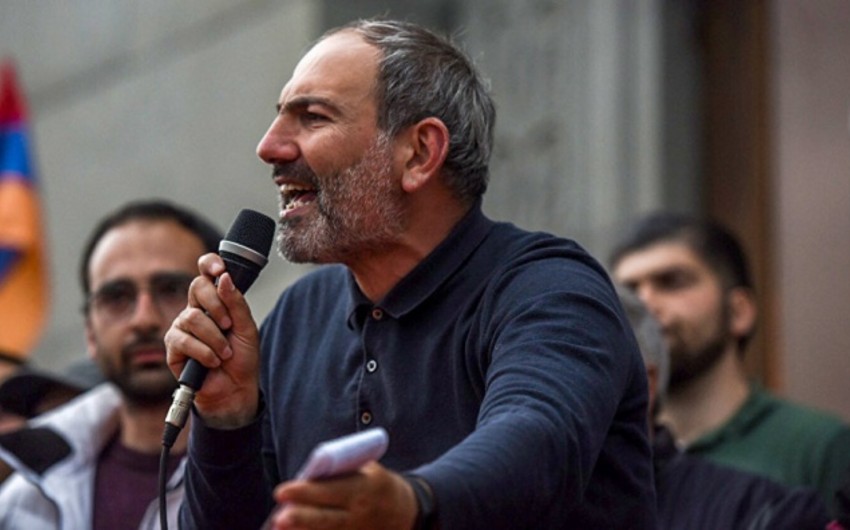 "We discussed the current situation and possible solutions", Pashinyan wrote on his Facebook page.

He said that Sarkissian also presented the document, stating that "he had lost his citizenship in Great Britain in December 2011".

It is also expected that next protests will be held today in Gyumri and Vanadzor.