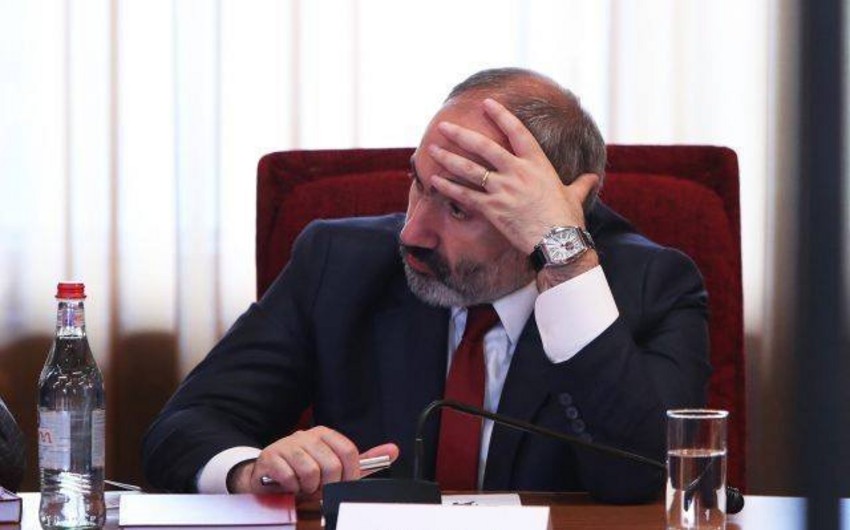 "In fact, Azerbaijan managed to expose Pashinyan's ignorance of history," says the article headlined 'Why did Aliyev manage to put Pashinyan into an awkward position?' published at zham.am.

At a session of the CIS Council of Presidents, President of Azerbaijan Ilham Aliyev spoke about the role of Azerbaijani people in the years of war and noted that CIS leaders repeatedly stood against the glorification of fascism: "Unfortunately, such cases happen in the CIS space, especially in Armenia. The former government erected a monument to fascist hangsman and betrayor Garegin Ter-Harutyunyan, a.k.a., Garegin Nzhde, right in the center of Yerevan."