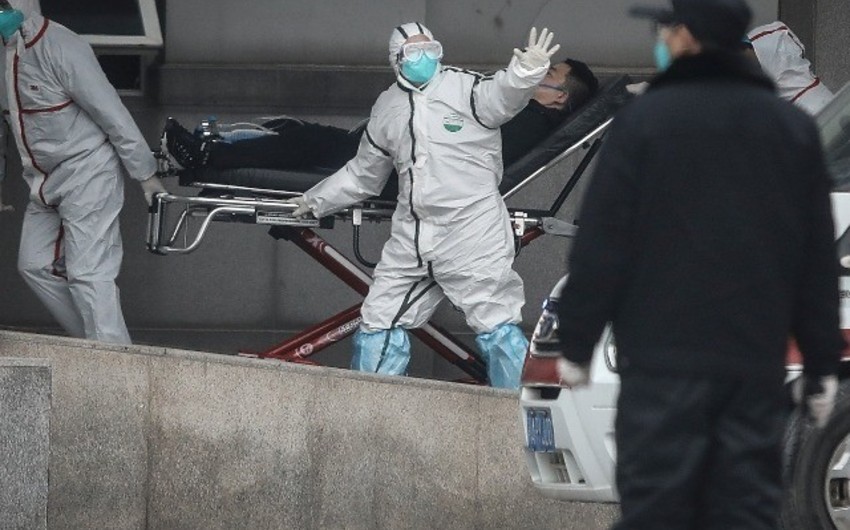 Currently, Armenia has fifteen confirmed cases of Covid-19 within its borders. One of those infected also fights against pneumonia.

Torosyan: "We have just completed 38 more studies, 36 of which gave negative results, while two tested positive,".

He also added that those who were ill also became infected in Etchmiadzin and were initially isolated.

The government announced the first case on March 1. Among those infected are Armenian citizens who came from Iran and Italy, people who had contact with them, as well as one Italian citizen and a visitor from France.