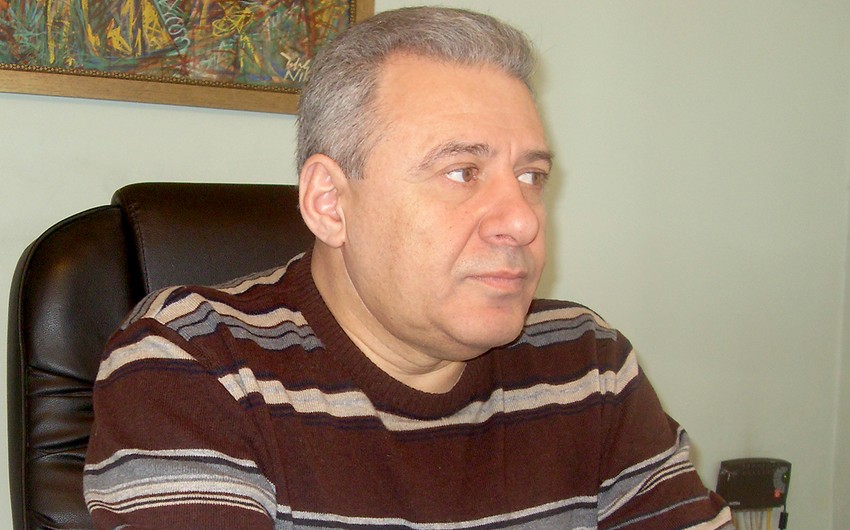 According to Russia's Southern Military District's press service, the Armenian minister got acquainted with samples of Russian-made weapons and military equipment at the base. The military base No. 102 was formed on December 29, 1941, in the Sverdlovsk region of Russia based on the 435th rifle division of the 1415th Rifle Regiment.

This military unit was stationed in Gyumri under the intergovernmental agreement signed between Armenia and Russia in 1995. On August 20, 2010, the two countries extended the contract until 2044.