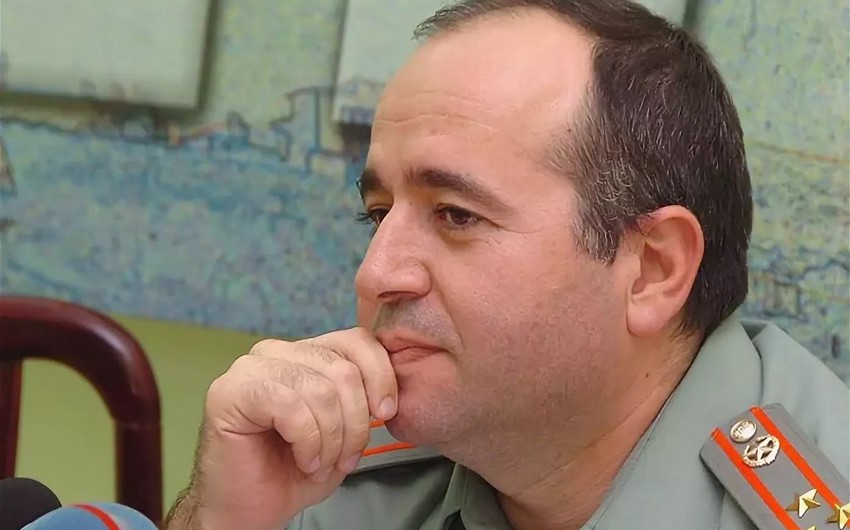 Responsible persons of the Armed Forces and Military Police of Armenia, presenting the violations recorded during the checks, noted in several cases the poor quality of food and services provided in military units. It was pointed out that contracts concluded with organizations don’t meet the requirements.

The defense minister criticized the companies that committed violations in the manufacture and storage of food supplied to the army and ordered to eliminate all the deficiencies as soon as possible. Karapetyan instructed representatives of the military police to establish daily control in canteens and grocery warehouses, as well as to use all legal means against companies that committed violations.

Arshak Karapetyan stressed that the food for the servicemen will be under his direct control.