Armenian Chief of General Staff resigns "There is no change in my position. The process of my dismissal is unconstitutional." 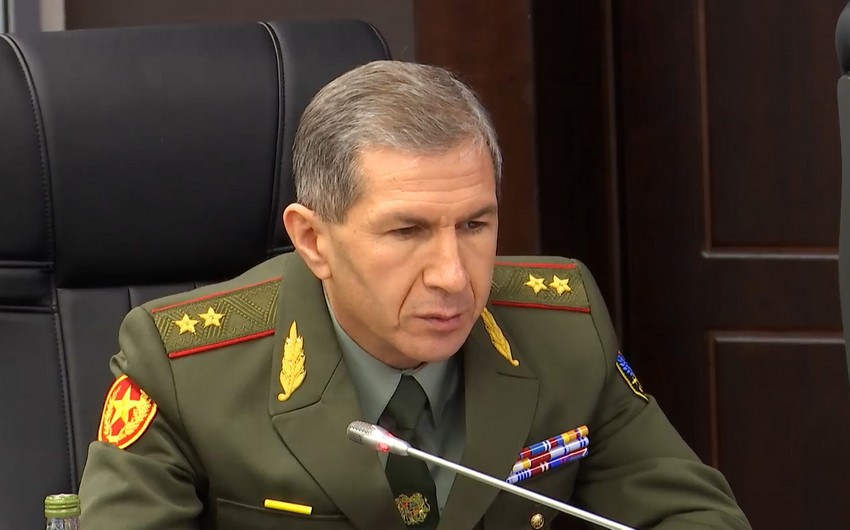 "There is no change in my position. The process of my dismissal is unconstitutional," Colonel-General Onik Gasparyan, Chief of the General Staff of the Armenian Armed Forces, dismissed by Prime Minister Nikol Pashinyan, said, Report informs, citing Aysor.

"The resignation of the prime minister and conduction of snap parliamentary elections are the only way out of the current crisis," he said.

Gasparyan applied to the Supreme Court of Armenia to implement the Constitution and ensure its requirements.

The Chief of General Staff said he continues to serve in the Armed Forces in a different status. He did not disclose his new position.