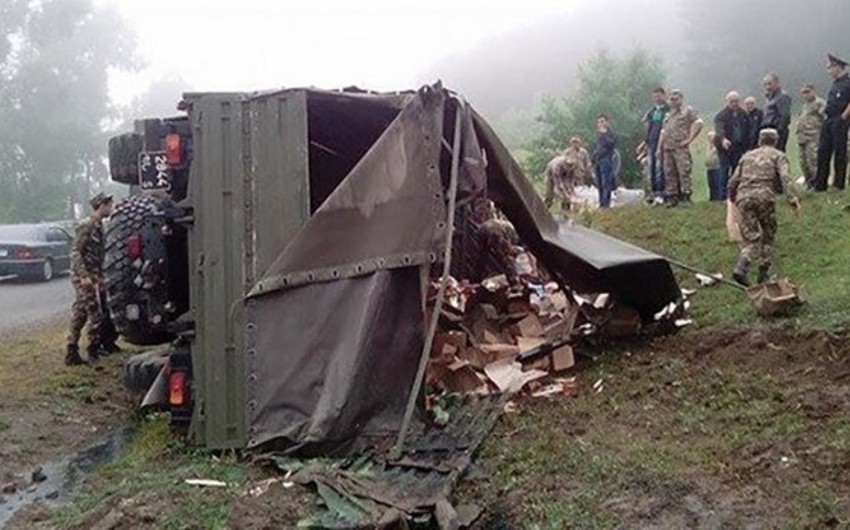 ‘These punishments don’t exempt anyone from criminal responsibility’, he said.

On November 7, four Armenian servicemen died on the road accident.