Armenia to hold first session of parliament of new convocation 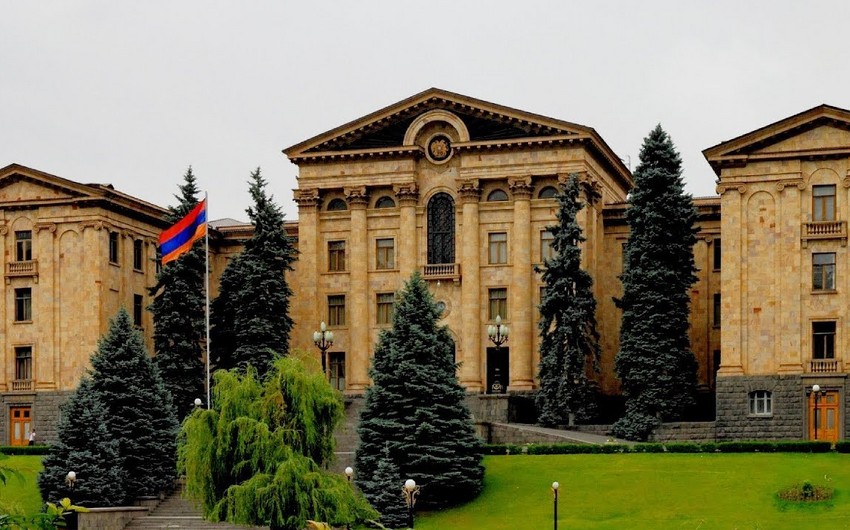 The Armenian parliament of new convocation will have its first session on August 2 after the recent early elections, Report informs referring to Armenian media.

The MPs will have to elect the chairman, as well as vice-speakers and heads of the standing committees of the legislative body.

Following the elections caused by the political crisis in the country, the party of acting Prime Minister Nikol Pashinyan ‘Civil Contract’ received 71 mandates out of 101, which allows it to form a government independently. It is expected that Pashinyan will be re-nominated by party members for the post of head of the Cabinet.

In addition, at the first meeting, there are plans to discuss the draft law on changing the structure of the government.

As for the election of the prime minister, the Armenian constitution doesn’t provide for a fixed deadline for his approval. The candidacy of the head of the Cabinet of Ministers will be nominated by the faction of the party that won the elections, after which the MPs will vote for it at a special meeting. Then the decision of the parliamentarians will be approved by President Armen Sarkissian.