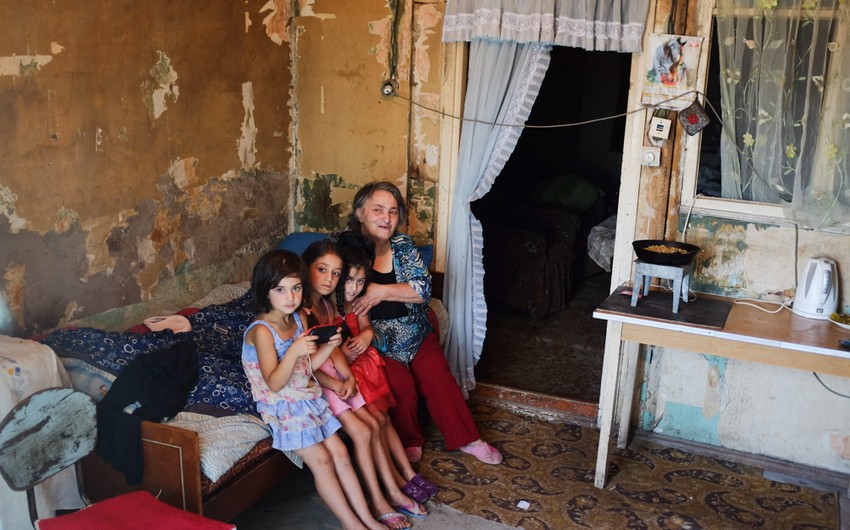 Report informs, citing Armenian media, that, according to experts, the decision of the International Monetary Fund (IMF) to provide a $175-million loan to Armenia came into force on August 23. As of July 31, the national debt of the country is 8.973 billion drams.

"The reason for taking large new debts is that Armenia has not fully recovered from the economic crisis of 2020, and therefore it needs additional 'injections' to stimulate the country's economy, the agency said.

According to the information, during the first seven months of this year, the current government of Armenia increased the national debt by $1 billion, or 12.6%. In contrast, in January-July, the activity of the Armenian economy was a mere 5.2%. At present, every Armenian citizen has accumulated $3,032 in debt, and the necessary preconditions have not been created to repay this debt in the future.

The serving government had announced that it had exceeded tax revenues by 52.5 billion drams, or 7.5%. On the one hand, tax revenues have increased in Armenia mainly due to inflation. On the other hand, the government is rapidly increasing the national debt.