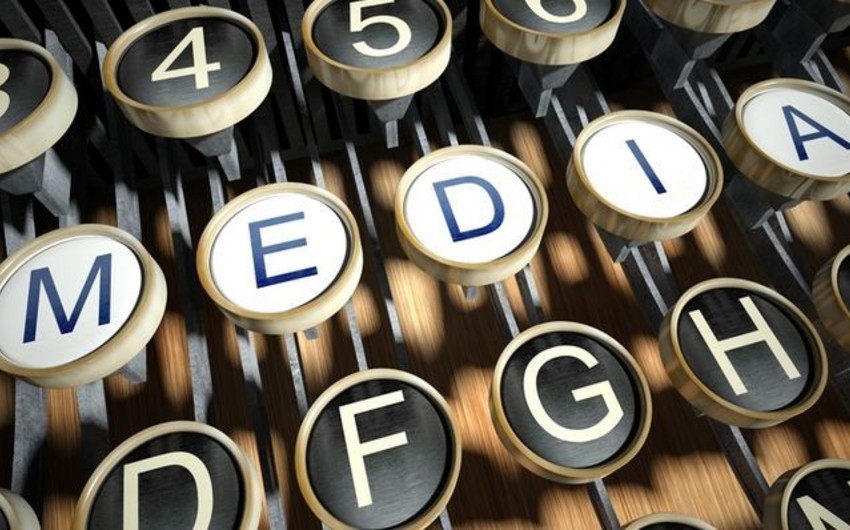 Reporters Without Borders (RSF) is alarmed by an increase in the harassment of journalists in Armenia. Despite a revolution in May 2018, Armenian journalists are being subjected to defamation suits and attacks on their right to protect their sources.

The latest targets include Sona Harutyunyan, a journalist working for the news website 1in.am, who was sued by the pro-opposition news website News.am for suggesting in a Facebook post that News.am was owned by former President Robert Kocharyan.

An appeal court ruled that she should have "quoted her source" and "verified the facts," although she was expressing an opinion on an open platform. As a result, Harutyunyan had to post a retraction on Facebook on 31 January.

More and more journalists are being summoned for questioning about stories they have covered, although article 5 of Armenia's mass media law supposedly guarantees the confidentiality of their sources.

"We are disturbed by the tendency for Armenian media to be sued or prosecuted. The judicial system is being manipulated for partisan purposes to bring abusive legal proceedings designed to gag and obstruct media by forcing them to dedicate many resources to defend themselves. To avoid criminalizing journalism, we urge the authorities to promote the use of existing non-judicial solutions to settle disputes," Jeanne Cavelier, the head of RSF's Eastern Europe and Central Asia desk, said.

The number of lawsuits alleging defamation or insult under 1087.1 of the civil code has tripled in the past four years. Armenia's justice department reported 74 cases in 2019 against 24 in 2016.