​Armenia's joining the Eurasian Union will be discussed in October 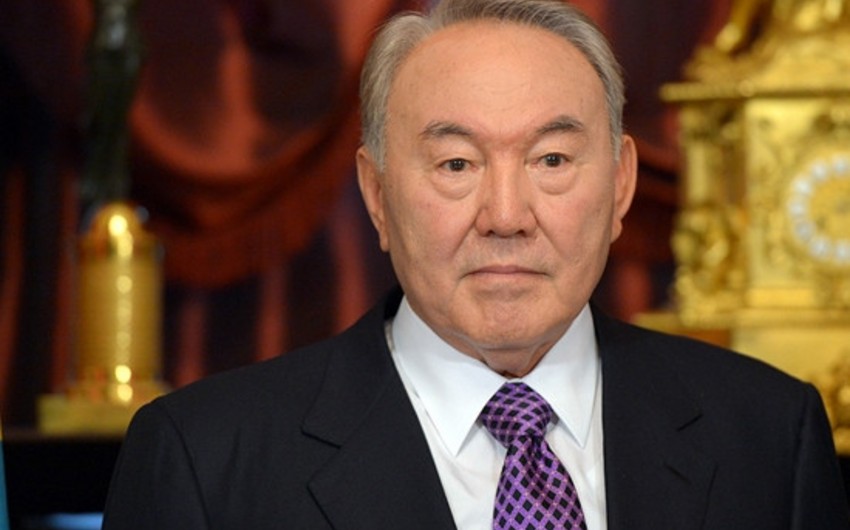 Baku. 27 August. REPORT.AZ/ Kazakh President Nursultan Nazarbayev stated that, it was decided at the framework of the summit of Heads of state of Eurasion Custom Union, to hold negotiations on October 10 in Belarus on accession of Armenia and Kyrgyzstan in the Eurasian Economic union.

Report informs citing Tengrinews, Kazakh President issued this statement at a briefing in which summarized the summit of Heads of State of Eurasion Custom Union, with the participation of the President of Ukraine and the EU representatives in Minsk.

Kazakh leader also said that one of the issues discussed on the summit was the Association of Ukraine with the EU. He also stressed, that the question how to make the association between Ukraine and the EU not harmful for those countries that trade with Ukraine was raised before the EU representatives who participated in the summit.

"These opportunities exist, as I understood, after hearing all the parties. Therefore, we decided to create a working group that will be in this deal and, if necessary, make any changes in the arrangements of Ukraine with the EU", the President said.