Armenia recalls its ambassador to Israel 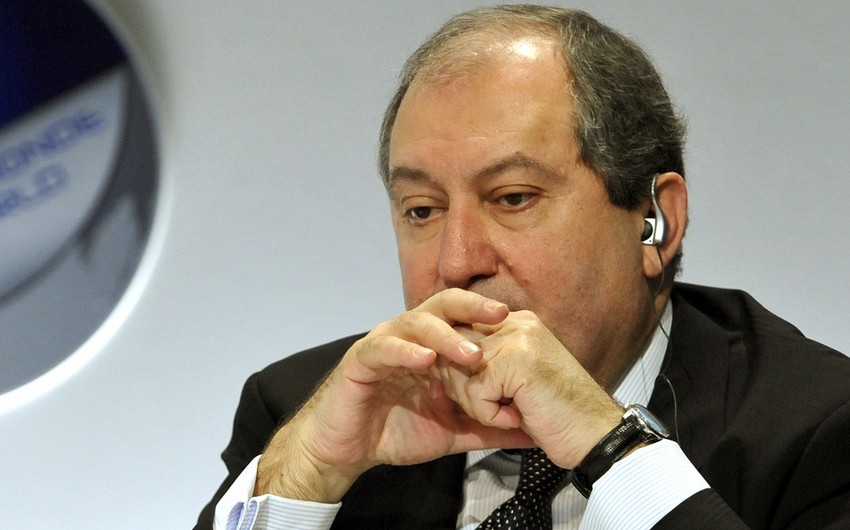 A criminal case was launched against Armen Smbatyan in April this year, and he was charged.

The ambassador is accused of abusing his position, having criminal relations with the former Minister of Culture and Youth Affairs of Armenia Hasmik Pogosyan, and money laundering. The investigation revealed that Smbatyan is the chairman of the Society for Cultural Relations with Armenians in Foreign Countries. He helped former Minister Pogosyan acquire land for the Society in the area where the building of historical and cultural significance is located in Yerevan.

As a result of a formal deal, the building and the land were sold to an offshore company registered in the name of the former minister's daughter-in-law in the British Virgin Islands for $ 550,000.

The ambassador pledged 20 million drams ($ 40,000). Therefore, no pre-trial detention has been imposed on him yet.