Armenia increases age limit for servicemen to fill shortage in army In the second reading, the Armenian parliament has adopted a draft amendment to the law "On military service and the status of servicemen." 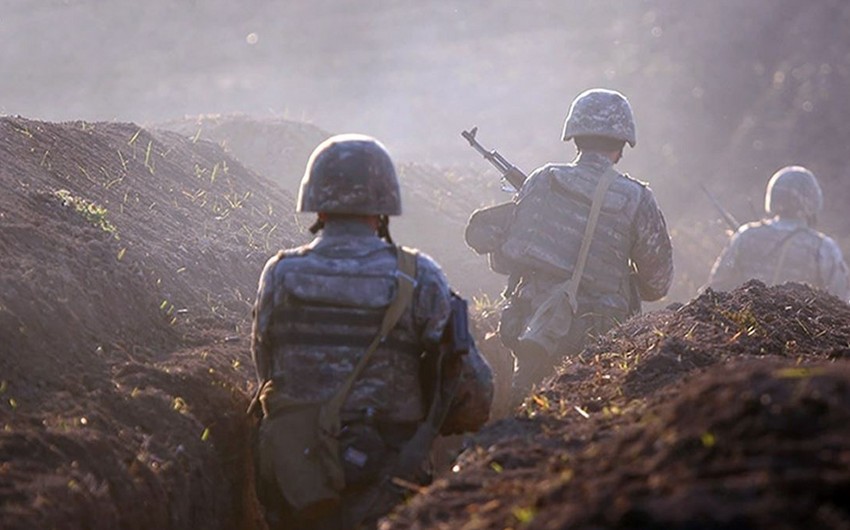 In the second reading, the Armenian parliament has adopted a draft amendment to the law "On military service and the status of servicemen."

Report informs, citing Novosti Armenia, that 103 deputies voted in favor of the bill, while two abstained.

The amendment envisages increasing the age limit for service members and officers who serve on a contract basis (overtime active military service).

At present, the age limit for contract service in the Armenian army is 40-45.

Experts believe that the increasing age limit for service members in the Armenian Armed Forces is due to a shortage of military in the army. Since the Azerbaijani Army destroyed the Armenian army in the Second Karabakh War, there is no staff to compensate for the losses. So, the government is preparing a legal framework to extend the contract with the servicemen currently serving.

Besides, after the defeat in Karabakh, Armenian youth do not want to serve in the army.

Unemployed people in Armenia see military service as a permanent job. However, after 44 days of the war, the number of people willing to serve in the Armed Forces on a contract basis has sharply decreased. The amendments to the law will also allow mercenaries to work in the Armenian army.