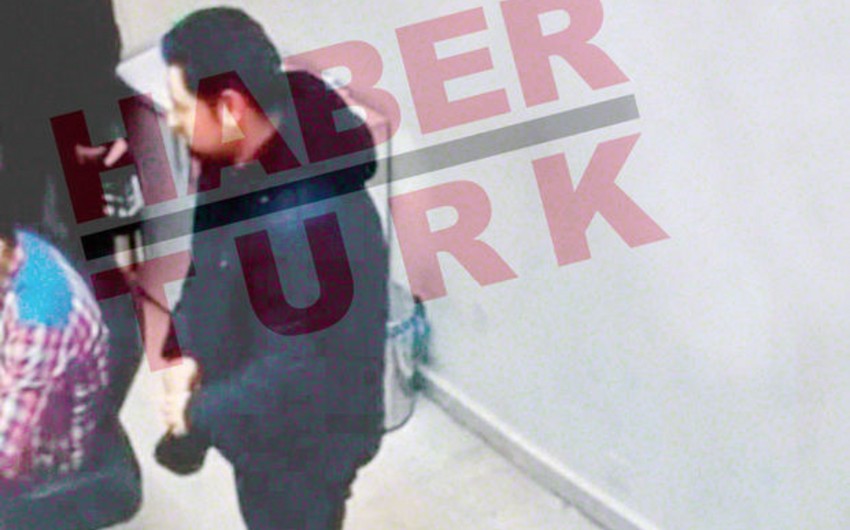 The blast happened near the iconic blue mosque in Sultanahmet, a historic, tourist district, around 10:20 a.m. local time, January 12. Some of the victims were part of a 33-person German tourist group that was at the site at the time.