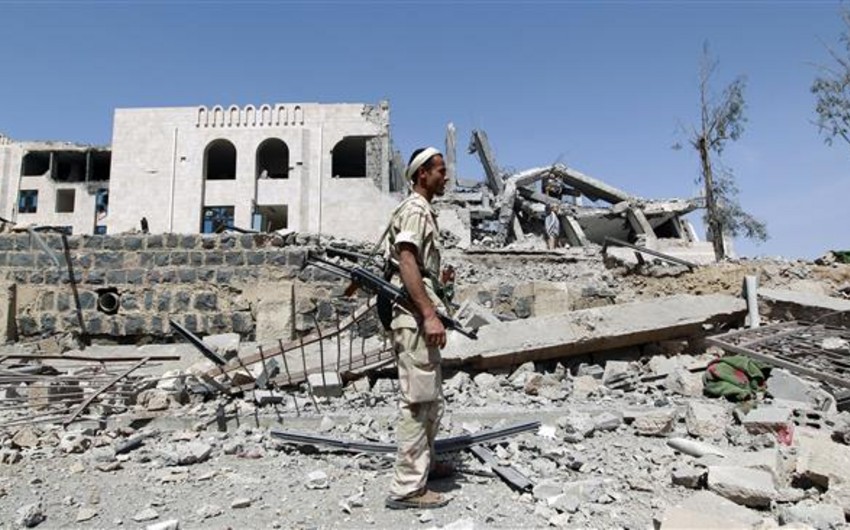 Baku. 16 February. REPORT.AZ/ The governor and security director of the southern Yemeni city of Aden escaped a gun attack on their convoy on Tuesday, a security official said, the latest in a string of militant attacks on the government, Report informs referring to the TASS citing Al Arabiya.

Three of the gunmen were killed in an exchange of fire, while two bodyguards and two civilians walking by were wounded, the official said. But Governor Aidarus al-Zubaidi and Brigadier General Shalal Ali Shayyeh were unhurt.

Both men have survived attacks before. Al Qaeda and Islamic State militants have taken advantage of 10 months of civil war in Yemen to expand their presence in Aden, where the embattled