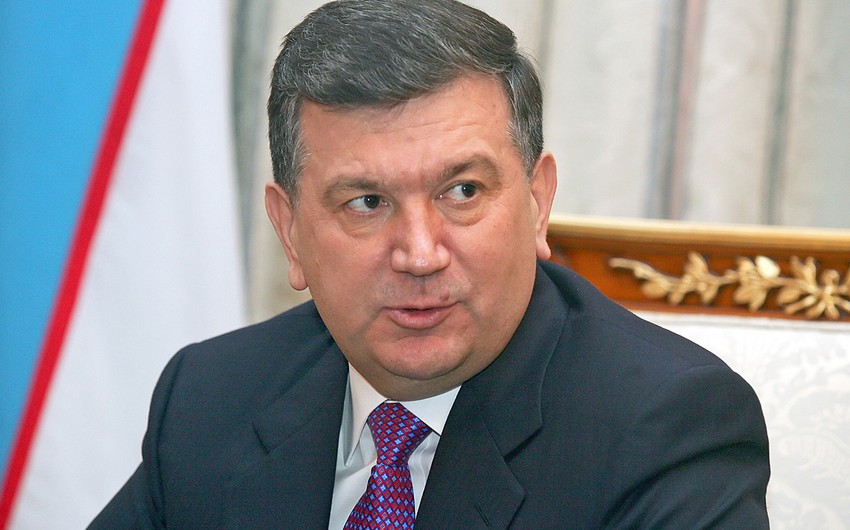 Baku. 16 September. REPORT.AZ/ Acting President of Uzbekistan, Prime Minister nominated as a candidate for president. Report informs citing the RIA Novosti, this was stated by the Central Election Commission of Uzbekistan.

According to the information, Sh.Mirziyoyev was nominated at the meeting of the Political Council of the Liberal Democratic Party of Uzbekistan.

The first President of Uzbekistan Islam Karimov died of a stroke at the age of 78 years on September 2.

Prime Minister Sh.Mirziyoyev appointed acting head of the republic, chairman of the Senate Nigmatilla Yuldashev, who was supposed to take this post recused himself in accordance with the constitution.

The presidential election will be held on December 4. Nomination of candidates will begin on September 30 and will end on October 20.