Merkel visits Navalny in hospital A spokesman for Merkel declined to comment on the report.
106 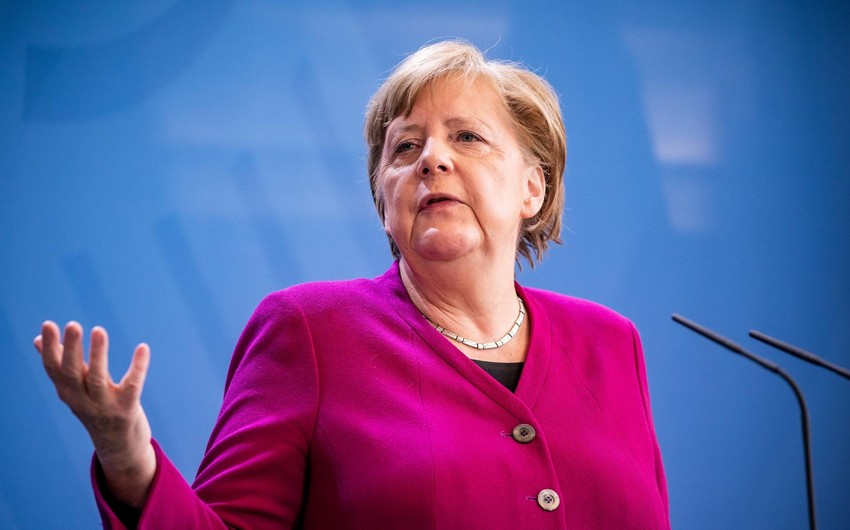 German Chancellor Angela Merkel visited Russian opposition politician Alexei Navalny while he was undergoing treatment in a Berlin hospital for poisoning, Der Spiegel reported, underscoring how seriously she is taking the case.

Citing no sources, Spiegel said Merkel went to see Navalny in the Charite hospital, where he received treatment for 32 days, after being flown from Russia to Berlin last month after falling ill on a domestic flight.

A spokesman for Merkel declined to comment on the report.