​A shooting occurs in in the center of Almaty 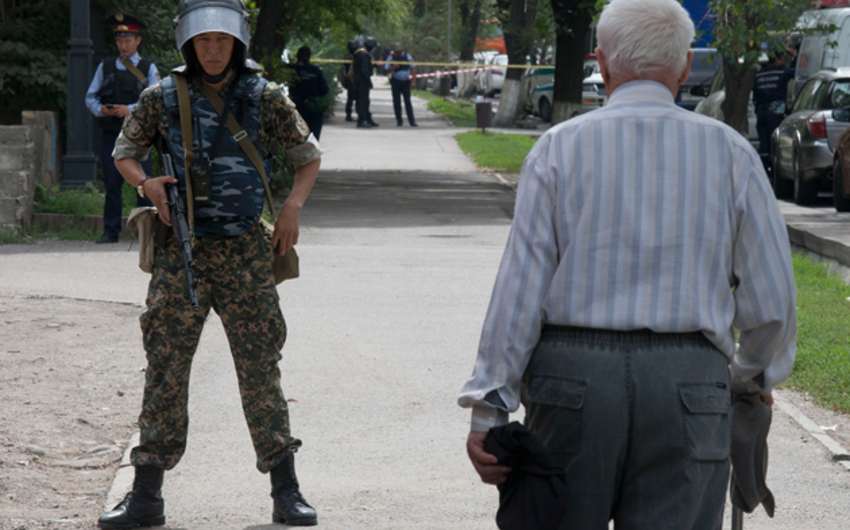 The 27-year-old attacker, who was detained, also wounded two more policemen and is suspected of committing another murder last weekend, it said, adding that he had an accomplice who was still at large.

A shooting occurred near the district police department in the center of Almaty. Report informs citing the Kazakh media, it was reported by eyewitnesses.

The region is cordoned off, employees of neighboring offices are not allowed to leave the buildings. However, the reasons of skirmishes still unknown.

Almaty Service of Emergencies urged residents not to leave their homes.

According to the latest information, one policemen killed.