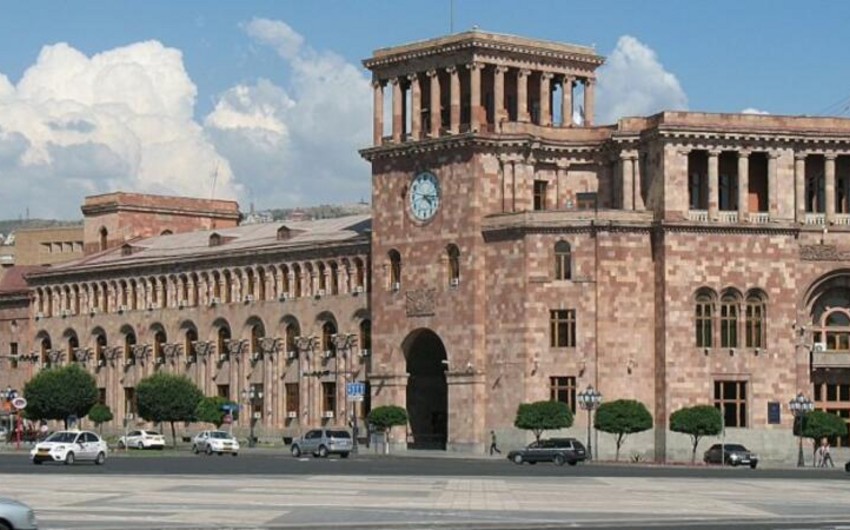 A group of Armenian lawyers has appealed to the Prosecutor General's Office with the demand to challenge the legitimacy of Armen Sarkissian's presidency, the head of the Armenian Lawyers' Association, Ara Zohrabyan, said, Report informs, referring to TASS.

"Armen Sargsyan was a citizen of the United Kingdom from 2003 to 2012 and was elected president on March 2, 2018. In this case, the candidate's requirement of holding citizenship of only the Republic of Armenia for the preceding six years has not been met. Sarkissian could be elected president only if the validity of British citizenship expires before March 1, 2012," he said.

About 50 Armenian lawyers signed the appeal.

Sarkissian had served as Armenia's ambassador to the United Kingdom until 2018, when he was elected President of Armenia. Part of his family still lives there.