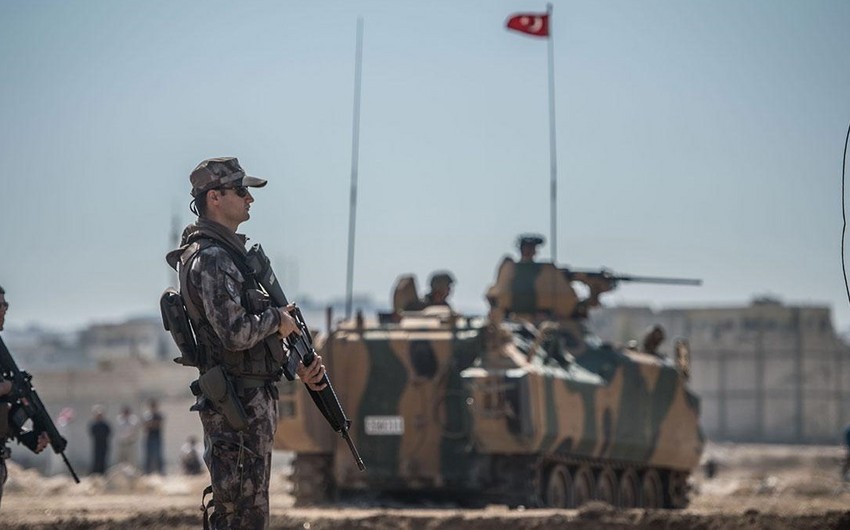 Baku. 6 February. REPORT.AZ/ A total of 970 PKK/KCK/PYD-YPG and Daesh terrorists have been neutralized since the launch of the operation Olive Branch in Syria's Afrin region.

Report informs referring to the TRT, the Turkish General Staff said on Tuesday.

In a statement, the Turkish General Staff said 23 PYD/PKK and Daesh terrorists had been neutralized in the early hours of Tuesday.