86 people, including former governor arrested in Izmir, Turkey Gediz University is one of the main supporters of FETÖ head Fethullah Gülen 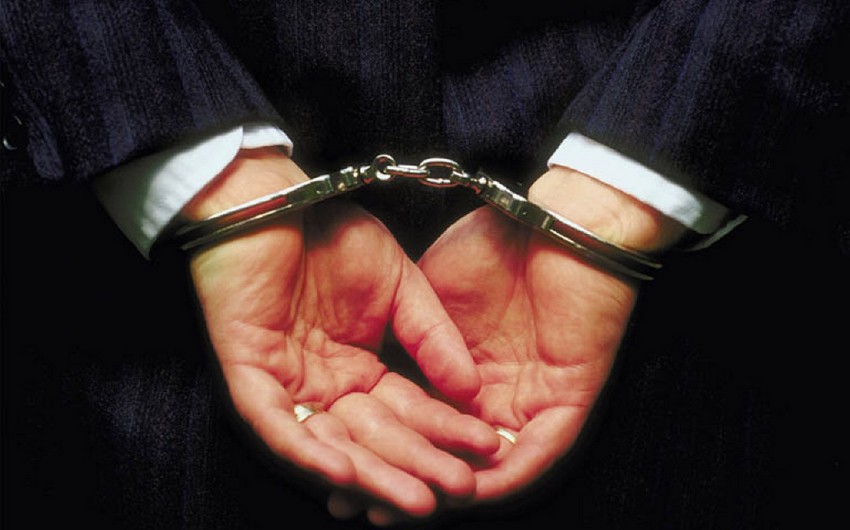 Report informs citing Haber7, they have been arrested within the investigative measures, conducted against the Gülenist Terror Organization (FETÖ).

Professors and former Izmir governor Cahit Kıraç are also among the arrested.

The operation was conducted by the Department for Fight against Financial Crimes under instruction of Izmir Prosecutor's Office.

101 people were listed among the suspected, while some of them fled abroad.

According to the information, Gediz University is one of the main supporters of FETÖ head Fethullah Gülen. The educational institution is a private university in Seyrek campus, Menemen district.