444 civilians killed in a week of bombing in Aleppo 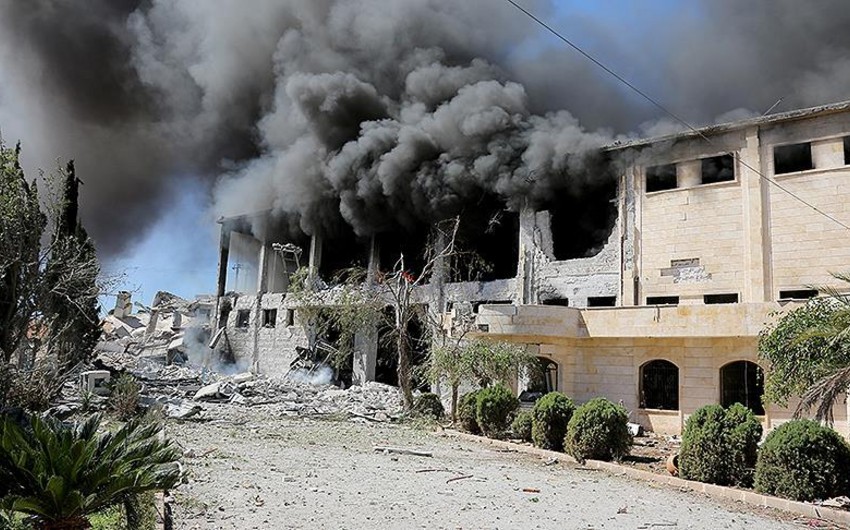 Baku. 26 September. REPORT.AZ/ At least 85 people were killed and 178 others injured Sunday in Syrian regime and Russia air strikes on residential areas in Aleppo.

Report informs referring to Anadolu, The attacks were in residential areas controlled by opposition forces with 15 phosphorous and 18 vacuum bombs

As a result of air strikes 85 civilians killed 178 injured.

Since the Assad regime announced the end of a cease-fire Sept. 19, a total of 444 people have been killed and 1,585 others injured.

Notably, the cease-fire initiated by the US and Russia lasted from September 12 to 19.