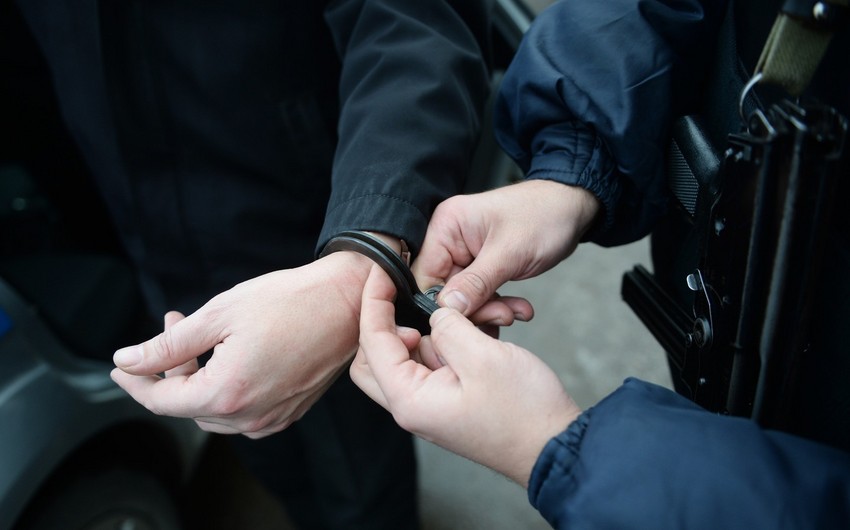 41 people, who were detained during a mass protest outside the Georgian parliament on June 20, have been released.

Local bureau of Report informs that the Tbilisi Court of Appeal has made a decision.

Detainees were sentenced to four days of administrative detention. They were released from the courtroom.

The court found 41 not guilty.

Notably, 305 people were detained during the mass riots on June 20. One of the demands of continuing mass protests in Tbilisi is the release of all detained people.