​28 people killed during confrontations with the police in Turkey 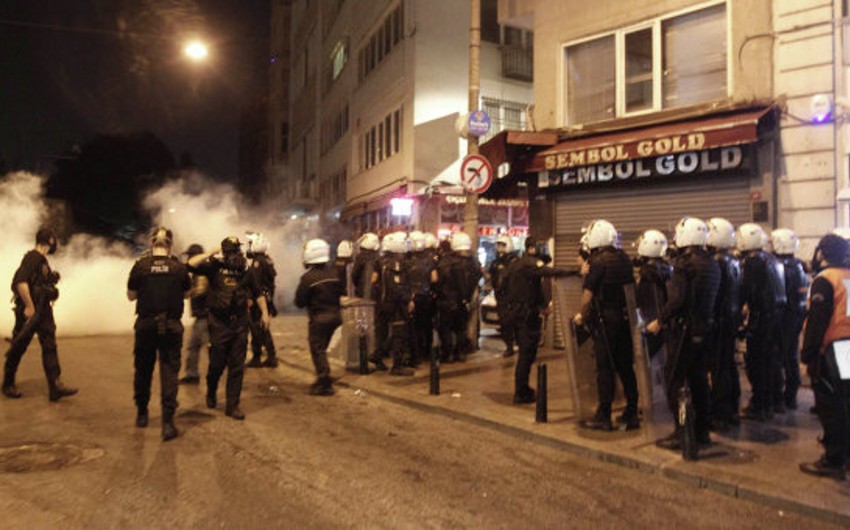 Baku. 10 October. REPORT.AZ/ 28 people have been killed, more than 150 injured, about 400 detained since the beginning of the unrests in Turkey. Report informs citing RIA Novosti, Kurds have been protesting for several days in Turkey, accusing the authorities of nonfeasance on aggravation of the situation in Kurdish Syrian city of Kobani.

It is the third week that Kobani has been stormed by the militants of the Islamic state terrorist group in an attempt to decimate Kurds in the occupied territories.