27-year-old man hangs himself in Gyumri 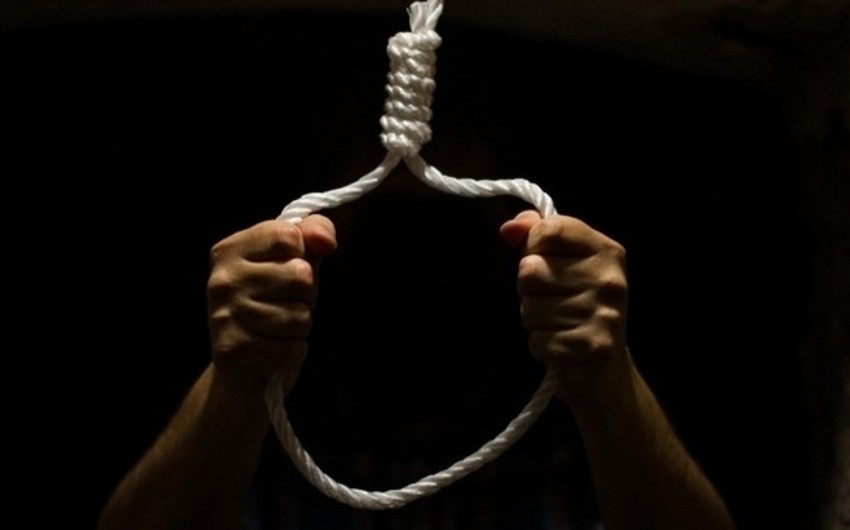 Police said that a signal of the incident was received on December 15 at about 08:30 am from rescue service.

According to chief of media relations department, Edgar Dzhanoyan, the dead body was found by respond operative group. Apparently, the 27-year-old young man hanged himself. An expert assessment commissioned.